Floors Northwest is a flooring distributor of prefinished and unfinished hardwood floors to professional flooring contractors. We sell a wide variety of coatings, abrasives, equipment, and accessories. Floors Northwest is also a supplier of concrete coating supplies including primers, epoxies and colorants to professional contractors. In addition, we sell a wide variety of abrasives, equipment, applicators and accessories. In our 30+ years of industry experience, we have established a reputation for providing the highest quality products and services available.

Our showroom is open Monday-Friday from 7:30 a.m. until 3:00 p.m.  We offer a wide variety of brands including Solid and Engineered hardwood flooring.  We also have a concrete showroom where you can look at dyed and chip floors as well.  Please feel free to come in and see all of the great products we have to offer. 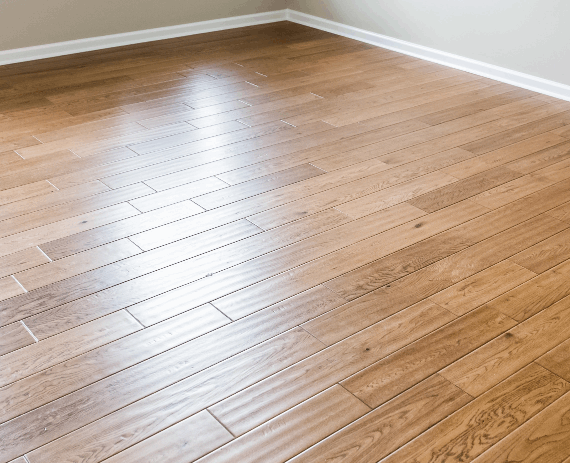 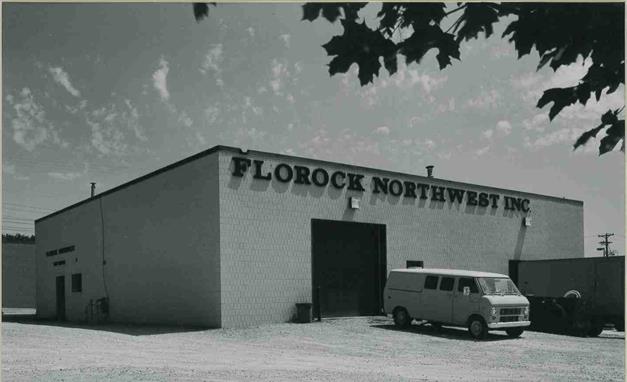 In 1979 Theodore A. Husom became a distributor for Crawford Laboratories and founded Florock Northwest as a wholesaler and installer of Crawford Lab’s floor coatings.  In December of 1985, Ted hired Scott Groenke as a warehouse worker.  In August of 1986, he hired Mary Sheehan as his General Manager.

In 1987 Ted became inactive in the business due to health reasons and appointed Mary as Company President.  Juggling the roles of installer and supplier had become difficult, by late 1987 contractors were refusing to purchase product from a supplier who was competing with them in the market place.  Mary made the decision to close the installation department in February of 1988.

In the early days our primary product lines were urethanes and epoxies for our concrete customers and polyurethanes for our hardwood customers.  Throughout the 1990s, waterbase finishes became and have remained very popular.  With the arrival of waterbase finishes we started working with several new suppliers and recognized that our company name needed to be more generic.  In October of 1997 we changed our name to Floors Northwest, Inc.  The name change was made to reflect the broad range of products that we sell.

Over the years our product offerings have expanded in both the hardwood and concrete coatings areas.  In early 2000 we introduced polyaspartics to our concrete customers, and just recently we began branching out into countertop fabrication products.